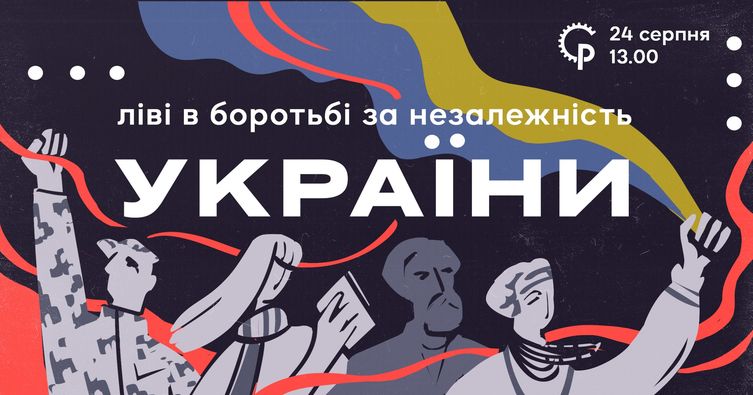 A delegation from the Ukraine Solidarity Campaign  participated in an event hosted by Соціальний рух  (Social Movement) in Kyiv on 24 August.

The event was chaired by Vitaliy Dudin of Social Movement and Speakers were:

Andriy Zdorov (Odesa) and Serhiy Hirík (Kyiv) historians of the Ukrainian socialist movement, and from the UK:

Alena Ivanova of Another Europe is Possible

The meeting  covered a wide number of historical and contemprary questions of the left in struggle for national liberation and the relationship of the social question to the national question.

The event was in Ukrainian and English – with simultaneous translation. A recording of the live stream is published here: