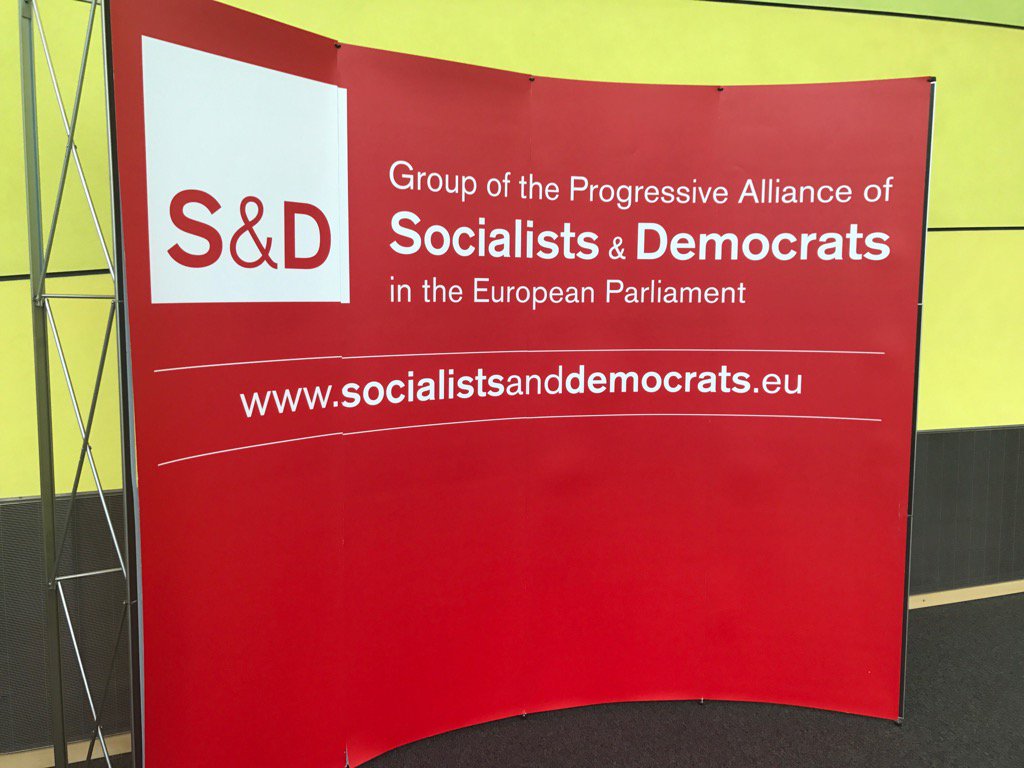 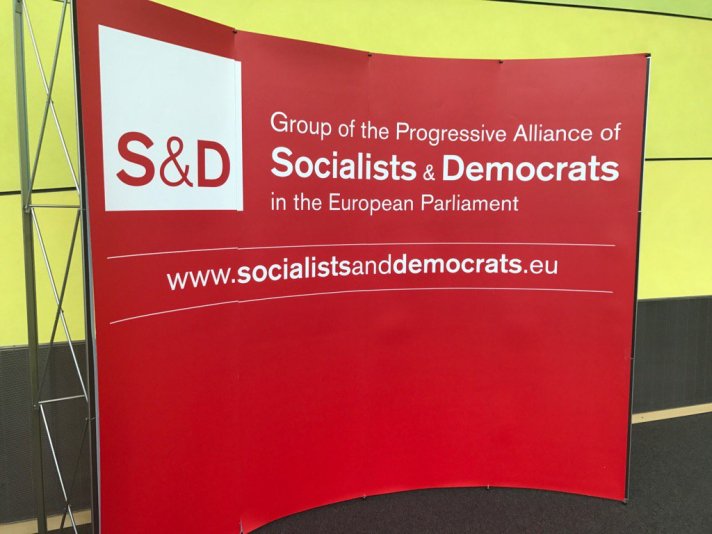 Socialists in the European Parliament have been at the forefront in calling for the release of Ukrainian political prisoner Oleg Sentsov.

The award winning filmmaker is serving a 20-year sentence in Russia for fabricated ‘terrorism’ charges and has been on hunger strike since May 14, demanding the release of all Ukrainian political prisoners in Russia.

The joint motion on ‘Russia, notably the case of Ukrainian political prisoner Oleg Sentsov’, was tabled by representatives of the S&D group, the Socialists and Social Democrats in the European Parliament.  Signed on behalf of the S&D Group by: 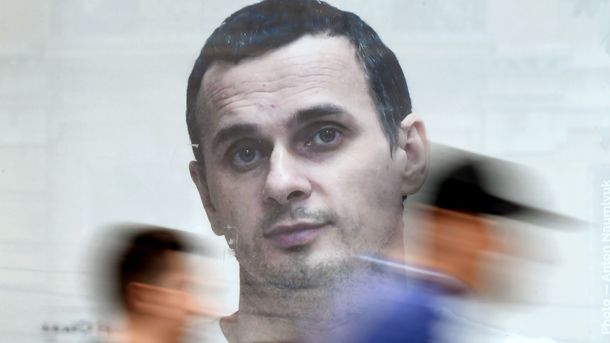 The motion notes that Oleg Sentsov, ‘who opposed the illegal annexation of the Crimean Peninsula by Russia, was arrested in May 2014 in connection with alleged activities conducted in Crimea; whereas he was treated as Russian citizen despite holding Ukrainian citizenship’,  and there have been serious allegations of torture and severe mistreatment leading to his prosecution following a show trial in Russia.

The motion supported by the European Socialists and demands ‘ that the Russian authorities immediately and unconditionally release Oleg Sentsov and all other illegally detained Ukrainian citizens in Russia and on the Crimean peninsula’  They also deplore ‘the fact that another convict in the case, Oleksandr Kolchenko, has been sentenced to ten years in prison’.

Kolchenko is a left-wing and anti-fascist activist who along with Sentsov protested against Russian imperialism in its occupation of the Ukrainian peninsula of Crimea. Shamefully a red-brown alliance of ultra-conservatives, fascists and Stalinists  voted against the motion in the European Parliament.

Out of 627 Members of the European Parliament (MEPs), 485 voted for the resolution, 76 voted against, and 66 abstained. The list of shame includes MEP’s from the Front-national (France),  Die Linke (Germany), Golden Dawn, Communist Party and Syriza (Greece), Lega Nord (Italy) and UKiP MEP’s Janice Atkinson, James Carver and Steven Woolfe all backed Putin.

The MEP’s of the Jeremy Corbyn led Labour Party which is part of the Socialists and Social Democrats groups backed the motion demanding release of Sentsov.

The Full motion carried by the European Parliament is copied below:

–    having regard to its previous resolutions on Russia, in particular its resolution of 16 March 2017 on the Ukrainian prisoners in Russia and the situation in Crimea[1],

–    having regard to the statement of 25 May 2018 by the Spokesperson of the European External Action Service (EEAS) on the cases of several detainees in or from the illegally-annexed Crimea and Sevastopol,

–    having regard to the exchange of views in the Foreign Affairs Council on Russia of 16 April 2018,

–    having regard to Article 5 of the Universal Declaration of Human Rights and Article 7 of the International Covenant on Civil and Political Rights, both of which provide that no one shall be subjected to torture or to cruel, inhuman or degrading treatment or punishment and to which the Russian Federation is a party,

–    having regard to the United Nations Declaration on Human Rights Defenders, adopted by the UN General Assembly on 9 December 1998,

–    having regard to the Geneva Convention relative to the Protection of Civilian Persons in Time of War,