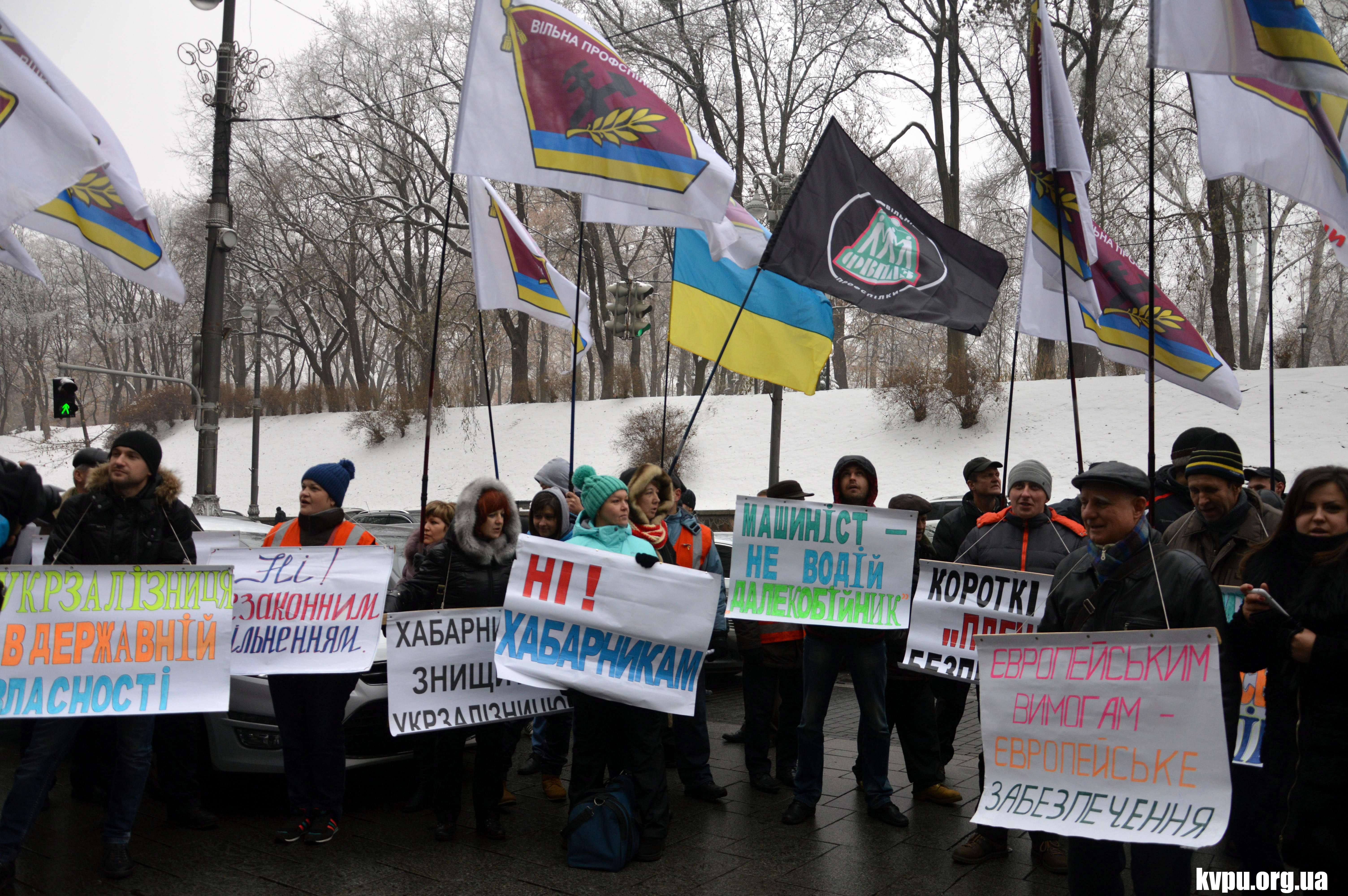 Transport workers in Kyiv are demanding action from the council-owned public transport company  “Kyivpastrans” who has  failed to pay two-months wages.

The transport workers have newly organized into an independent trade union as part of the Confederation of Free Trade Unions (KVPU).  Facing increasing pressure the workers at bus depot 5 in Kyiv held a mass protest in solidarity with members of the Free Trade Union of Railworkers of Ukraine (VZPU) at the government buildings in Kyiv on 9th December.

The protest forced the employer to start negotiations with the workers – however the local manager at bus depot 5 has other ideas – he has now responded by trying dismiss the union activists.

Just after the visit of journalists to the depot  of Kyivpastrans, union activists Tamara Tereschenko was prevented from working.  Now the leader of the trade union, Yury Rutkovsky, is under also under pressure from management. 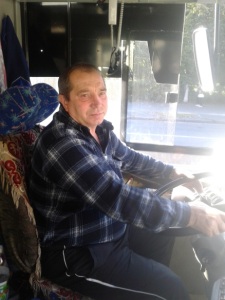 A local KVPU organiser stated: “The main problem is that even after the revolution,  Ukraine still suffers from strong corruption and lawlessness. In conditions of continuous Russian invasion at the East of Ukraine the independent Ukrainian trade unions need support from our European comrades.”