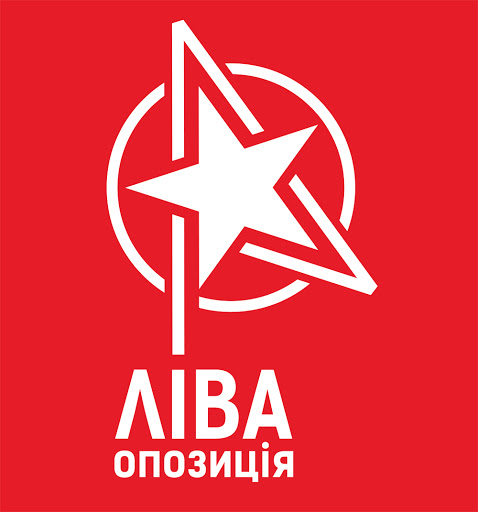 Posters of the Left-Opposition in Ukraine 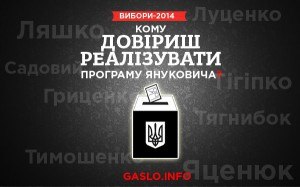 Job cuts will begin with a coalition agreement – a declaration of criminal intent and continuing the policy of Yanukovych.  A betrayal of the aspirations of millions of people to live in dignity without the yoke oligarchs.

“The coalition will assume responsibility for the implementation of the IMF program – Yatsenyuk” I will not hesitate. There are many applications, but only one will be executed – from the IMF. 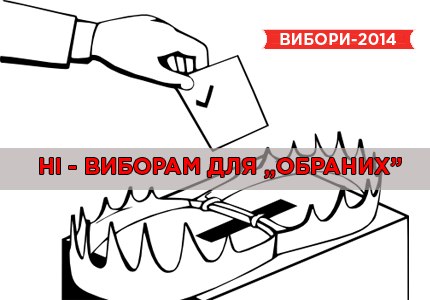 Left social activists are not involved in this election campaign because there is not yet formed a party that would protect the interests of workers.

Against the Neo-Nazi candidate from the Azov Battallion Andrey Bielecki 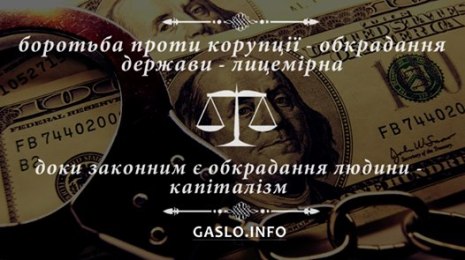 Fight against the robber state – corruption – and capitalism

Radical acts without radical ideas will not eradicate problems